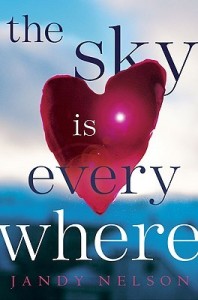 When author Jandy Nelson’s 2010 novel The Sky is Everywhere was optioned for film by Warner Brothers in late August, I let out a little “whoop!” The book is amazing, but more importantly, it launched my love of reading contemporary YA literature and inspired me to write my debut novel, Burn Girl.

Ever since her stepdad’s meth lab explosion, Arlie has avoided the stares from strangers and questions about her face. But can she stay hidden forever? 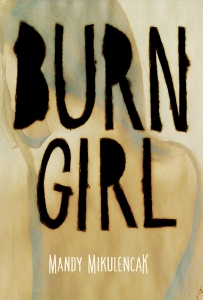 While I’ve thoroughly enjoyed fantasy, paranormal and dystopian YA series (you know which ones I’m talking about), I am especially drawn to stand-alone contemporary YA novels. There are a number of extraordinary writers tackling once-taboo subjects like death, physical and emotional abuse, sexual assault, drug abuse, bullying, gender identity and more. The prose is sometimes described as dark or gritty, although I think those labels are inadequate attempts to say that these books I love to read deal with real life. 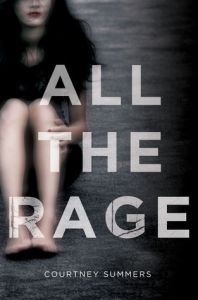 I’m a huge fan of author Courtney Summers. Her latest book, All the Rage, addresses rape culture, class prejudice, and bullying, and has been called unflinching, powerful, brutal and heartbreaking. To me, that’s a good sign she’s hit a nerve with readers and is shedding light on subjects we’ve been reluctant to talk about in the past. 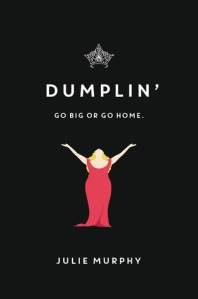 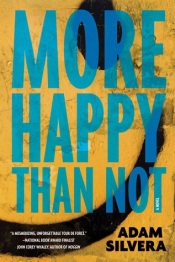 I believe that YA literature dealing with serious subjects gives teens (both female and male) a voice they may not have had otherwise. My two latest purchases are Julie Murphy’s Dumplin’ about a self-proclaimed fat girl who’s comfortable in her skin, and Adam Silvera’s More Happy Than Not, which navigates subjects like suicide and gender identity in a skillful, honest way.

It’s not a surprise to me that so many of these books are being optioned for film. I don’t believe we’ll see a downturn in YA contemporary literature in the near future. There’s still so much that has to be said.

What contemporary YA title has made an impression on you?